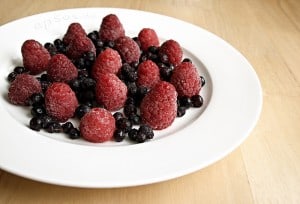 If you have ever had problems concentrating, you know how extremely frustrating it is to get anything done. As we age, it seems to be more and more difficult to keep our thoughts collected or even remember where we put our keys. This may be a part of the aging process to some degree, but diet and lifestyle certainly has a lot to do with it as well. Luckily, there are several brain foods that you can include in your daily diet to boost cognitive function, boost concentration, and slow down brain decline.

Here are 7 foods to eat for better cognition, concentration, and for overall brain preservation.

Interestingly enough, walnuts actually resemble small brains. Perhaps this is a clue that we should eat them. A study conducted in the 2007 found that a diet including more than 2% walnuts was able to reverse brain aging, including age related motor and cognitive defects. Walnuts are rich in antioxidants which fight against free radical damage to the brain cells’ DNA.

2. and 3. Coffee and Dark Chocolate

While your average coffee from the local coffee shop might contain all sorts of sugars and additions not worth the health risks, a free-trade organic coffee can do great things for your focus and brain power. A cup or two of coffee first thing in the morning will wake up your brain and allow you to focus and concentrate. The caffeine found in chocolate does the same thing, in addition to harnessing rich, brain-protecting antioxidants. It is wise, however, not to over indulge.

Berries are undoubtedly one of the best anti aging foods around. These little fruit gems protect the brain from oxidative stress while decreasing the effects of age related conditions such as dementia and Alzheimer’s. In addition to delaying memory decline by up to 2.5 years in one study, blueberries have been found to improve learning capacity and motor skills.

Popeye knew what he was doing when he ate his spinach. Spinach is a dark green leafy vegetable that is loaded with vitamin E, which has been shown to improve cognitive function. Vitamin E helps increases brain tissue and released dopamine which controls information flow in the brain. Further spinach contains lutein, an antioxidant that could protect against cognitive decline.

While it’s known carrots are great for vision, did you also know that they are also great for the brain? Helping to reduce inflammation and restore memory, the compound found in carrots, known as luteolin, appears to reduce age-related memory loss and boost overall brain health. Other foods that are also high in luteolin include olive oil, celery, rosemary, and peppers.

The omega 3 fatty acids found in fish give our brain a huge boost. Consuming fish weekly can reduce the risk of stroke and dementia while slowing down mental decline. Research also indicates that vital fatty acids help to keep memory sharp as we age.

It’s important to know that eating breakfast may help with brain preservation. Researchers warn that skipping breakfast can cause a tremendous strain on the brain. Children who eat a well-rounded breakfast have scored better on tests than those that skip this incredibly important meal. Try having some fresh fruit or high-fiber whole grains like oatmeal and bran. High calorie breakfasts laden with sugar and fat tend to detract from concentration.

Combining these healthy foods into a varied diet will help your brain from becoming sluggish. Eating healthful whole foods (preferably organic), getting enough sleep, exercising daily and managing stress all help with concentration and cognitive function.

For more, check out some other brain-boosting foods. 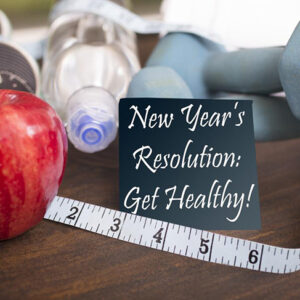 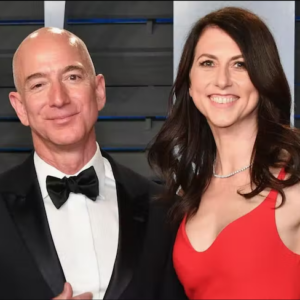 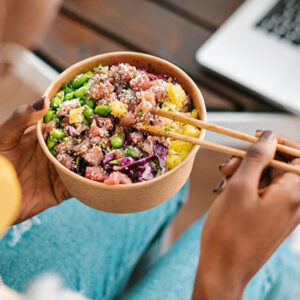