As a response to the outrage that ensued after Brock Turner’s short sentence, California lawmakers passed an important bill that closes the loophole that allowed Turner to receive such a light sentence.

Turner pleaded guilty to sexually assaulting an unconscious woman near a dumpster after the two had left the party separately. The judge focused on his merits, such as his swimming record and his attendance at Stanford University, instead of the fact that he had committed a heinous crime from which the victim may never fully recover and gave sentenced him to only 6 months in jail.

Due to his good behavior in jail, he will be released this Friday after only serving 3 months of his sentence.

Democratic Assemblyman Bill Dodd, a co-author of the new legislation, said after the bill’s passage:

“Sexually assaulting an unconscious or intoxicated victim is a terrible crime and our laws need to reflect that.”

In cases where no force is used, such as where the victim is unconscious and cannot fight back, no mandatory sentence is required and can be determined at the judge’s will.

The bill would amend the law and states that no sentence of only jail and probation can be given to someone who has committed sexual assault of that nature. The bill requires a prison term for convictions of rape and sexual assault. If this law had been in effect when Turner was sentenced, he would have been given a minimum of three years in prison.

“This bill is about more than sentencing, it’s about supporting victims and changing the culture on our college campuses to help prevent future crimes,” Dodd said.

This new bill was passed unanimously by California’s legislature and has been sent over for approval by Governor Jerry Brown. He hasn’t stated whether he will be signing the legislation into law, but the unanimous passing is an indication that he will likely allow it.

This article (Breaking: California Lawmakers Pass Anti-Rape Bill Inspired By Brock Turner’s Case) is free and open source. You have permission to republish this article under a Creative Commons license with attribution to the author and TrueActivist.com 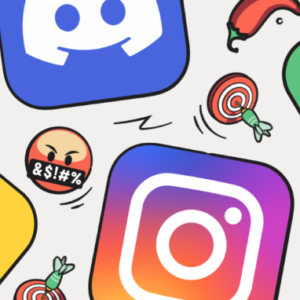 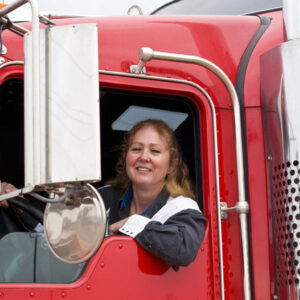 Know About Popular Trucking Jobs That Pay The Most 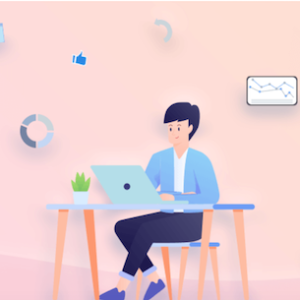 Why Should You Hire A White-Label Digital Marketing Company?