The ongoing bushfire crisis in Australia has ravaged its plant life and up to 500 million mammals, reptiles and birds – including 8,000 koalas’ lives which could easily devastate the diversity in the country.

With the terrifying outcome of these fires, Australians have stepped up and volunteered, putting their own lives at risk to kill the fires along with the firefighting brigades. They have also donated to animal hospitals and non-profit organizations, working non-stop to lessen the effects of this environmental disaster.

The daughter of late TV personality and animal-lover Steve Irwin, Bindi has been helping out and doing all that she can to save these poor animals. Her father was known as the “crocodile hunter” and was one of Australia’s most popular TV personalities before he passed away back in 2006 while shooting an ocean documentary.

Bindi, now 21-years-old has devoted her life to continue on with her father’s legacy as a “wildlife warrior,” most especially during this environmental crisis in her country.

Last week, Bindi posted on her Instagram account (@bindisueirwin) that she has been working with the Australia Zoo in treating animal patients that have been wounded in the firestorms.

“With so many devastating fires within Australia, my heart breaks for the people and wildlife who have lost so much. I wanted to let you know that we are SAFE. There are no fires near us @AustraliaZoo or our conservation properties.

We will continue to honour her by being Wildlife Warriors and saving as many lives as we can,” she wrote.

The Australia Zoo Wildlife Hospital has been managed by Bindi’s mother and wife of Steve, Terri Irwin, since her husband’s death. As reported by Yahoo Lifestyle last month, the wildlife hospital typically treats around 8,000 sick or injured animals a year. However, there has been a bigger influx of injured animals being treated since the bushfires began in September.

Bindi’s Instagram post came after a video footage was released showing kangaroos running away to safety from the bushfires ravaging New South Wales.

The owner of this tragic and traumatizing video footage is Mitchell Lyons who said:

Ecologists are afraid that after this huge loss of wildlife from the fires, the balance of the entire local animal and plant kingdom will forever be tainted. Koalas, kangaroos, wallabies and other indigenous animals in Australia have lost so much in numbers that it is difficult to gauge at this time due to the non stop fires that are still ongoing during the summer months.

Experts have warned that an estimated 30% of the entire koala colony has been killed in the fires on the northeast coast of the country. 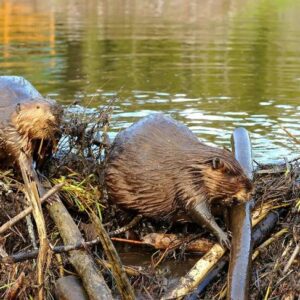 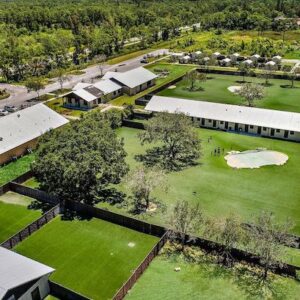 His 100-Acre No-Kill Rescue Shelter Located In Alabama Can Save Up to 5,000 Dogs Per Year 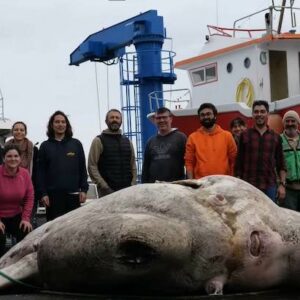